Workshop on “Towards a good governance of the NPOs sector and compliance with FATF SR VIII”, 14 and 15 December 2011 - Amman, the Hashemite Kingdom of Jordan.
Published Date
25 Dec 2011
Body 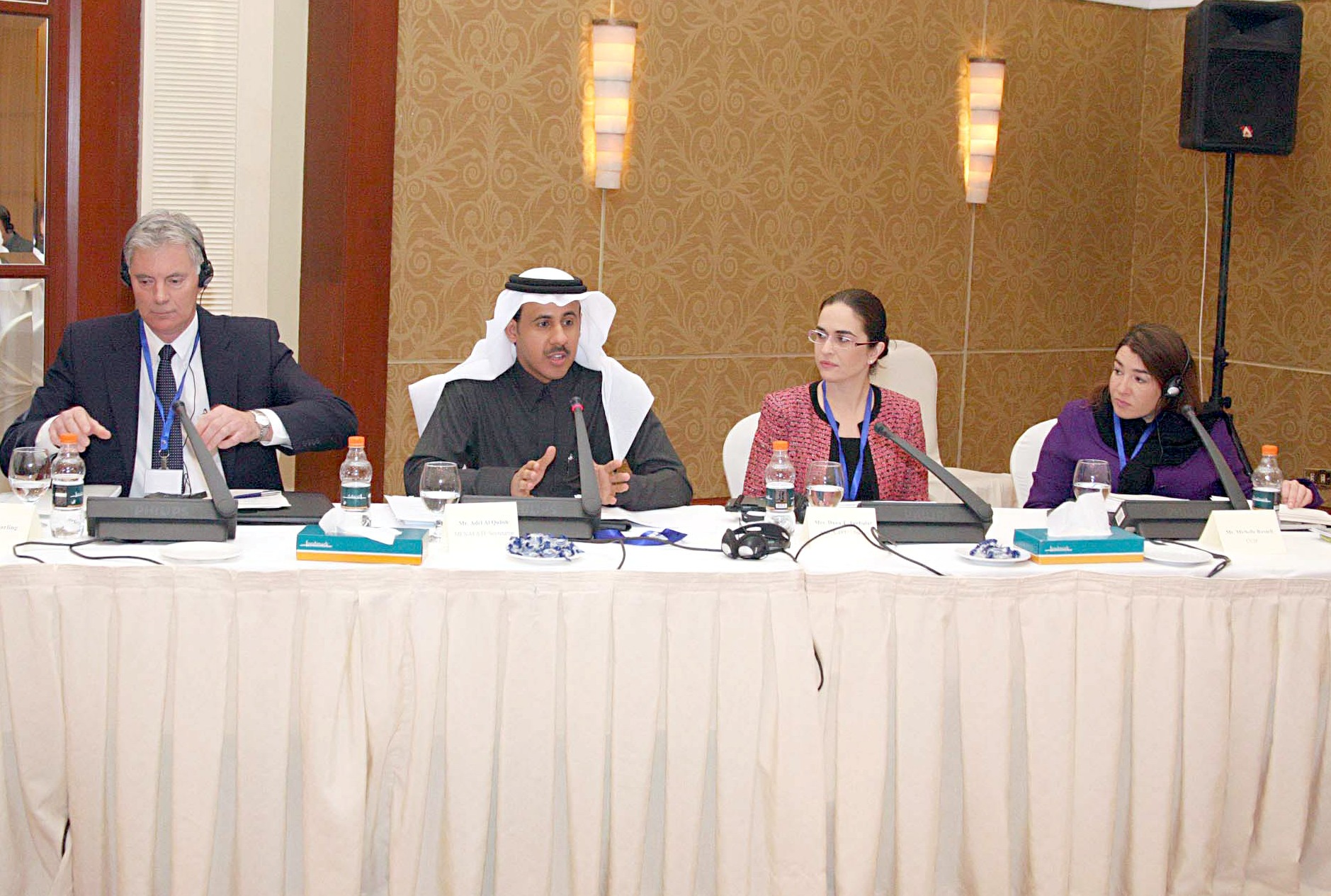 MENAFATF held in cooperation with the Anti Money Laundering & Counter Terrorist Financing Unit in Jordan and the Charity Commission of the United Kingdom a workshop on “Towards a good governance of the NPOs sector and compliance with FATF SR VIII” on 14 and 15 December 2011 in Amman, the Hashemite Kingdom of Jordan. The workshop was attended by 40 experts from member countries; this workshop aimed at increasing the awareness and identifying the risks of misusing NPOs in ML/TF operations as well as understanding the current basis for the review of such sector and the supervisory functions and using a better supervision to combat the misuse of the sector in general.

The workshop takes place at an important phase following the spread of the NPOs in the region, which inevitably force the competent authorities to improve such sector and reinforce the awareness and the supervision techniques of the concerned entities in this field.